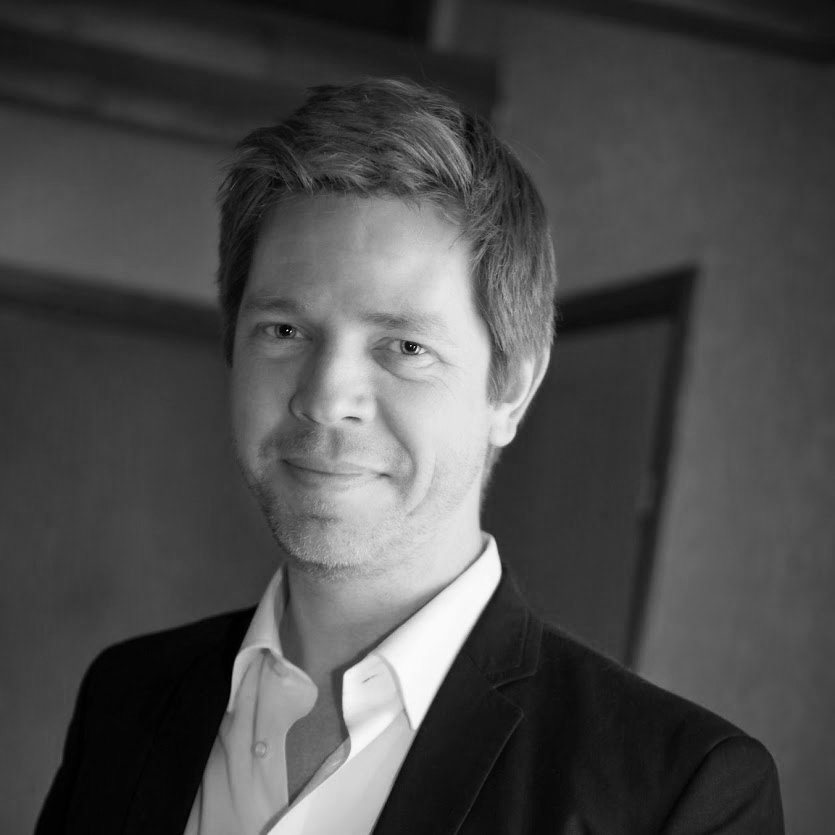 I’m an illustrator, writer of stories, and sometimes artist. I was born in Halmstad, Sweden, but at age three the family decided move to Tanzania. Then to Pakistan. Then to Peru. I treasure that time, and thank my parents often for that upbringing. There is nothing like being exposed to a variety of cultures at a young age. At 19 I moved to Los Angeles to attend the infamous Art Center College of Design… and graduated with Distinction in 1995. Whew! Since then, I’ve worked as a conceptual designer in Hollywood, creating the worlds for such films as Shrek and Narnia, among many others. I’ve recently written and illustrated the children’s book series about Timmy and his friends. So far there are four books with a fifth on its way, and the series has been translated into 11 languages. Several other books are also in the works.